Today we are excited to be sharing with you the cover from Cold Burn of Magic, the first book in Jennifer Estep’s all new Black Blade series! =^.^= 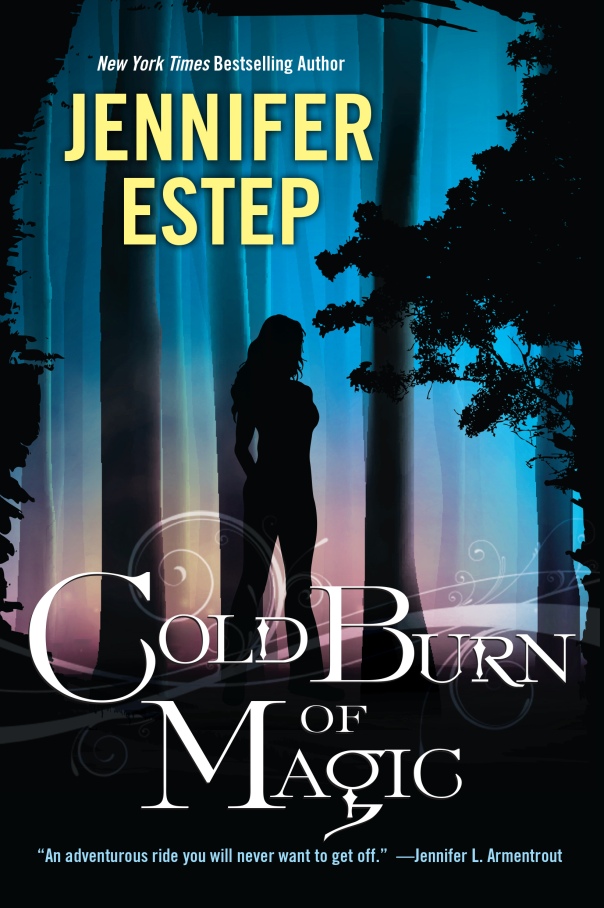 THERE BE MONSTERS HERE…

It’s not as great as you’d think, living in a tourist town that’s known as “the most magical place in America.” Same boring high school, just twice as many monsters under the bridges and rival Families killing each other for power.

I try to keep out of it. I’ve got my mom’s bloodiron sword and my slightly illegal home in the basement of the municipal library. And a couple of Talents I try to keep quiet, including very light fingers and a way with a lock pick.

But then some nasty characters bring their Family feud into my friend’s pawn shop, and I have to make a call—get involved, or watch a cute guy die because I didn’t. I guess I made the wrong choice, because now I’m stuck putting everything on the line for Devon Sinclair. My mom was murdered because of the Families, and it looks like I’m going to end up just like her… 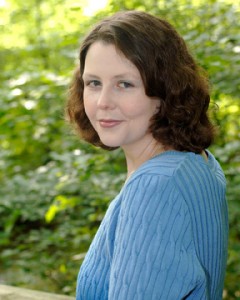 Jen­nifer is a mem­ber of Romance Writ­ers of Amer­ica, Sci­ence Fic­tion and Fan­tasy Writ­ers of America, and other writ­ing groups. Jennifer’s books have been fea­tured in Cos­mopoli­tan, Enter­tain­ment Weekly, South­ern Liv­ing, and a vari­ety of other publications.

Jennifer is offering one lucky winner a print copy of the entire Mythos Academy series (6 Books) with a Kate Spade Tote bag! To be entered into this giveaway, simply click on the Rafflecopter link below:

Posted on August 8, 2014, in Publishing News. Bookmark the permalink. 1 Comment.